The Hawk and Heron 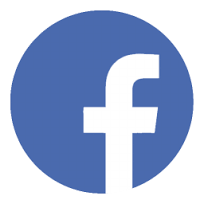 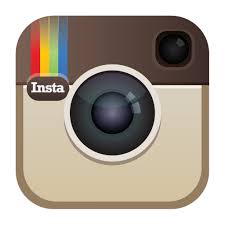 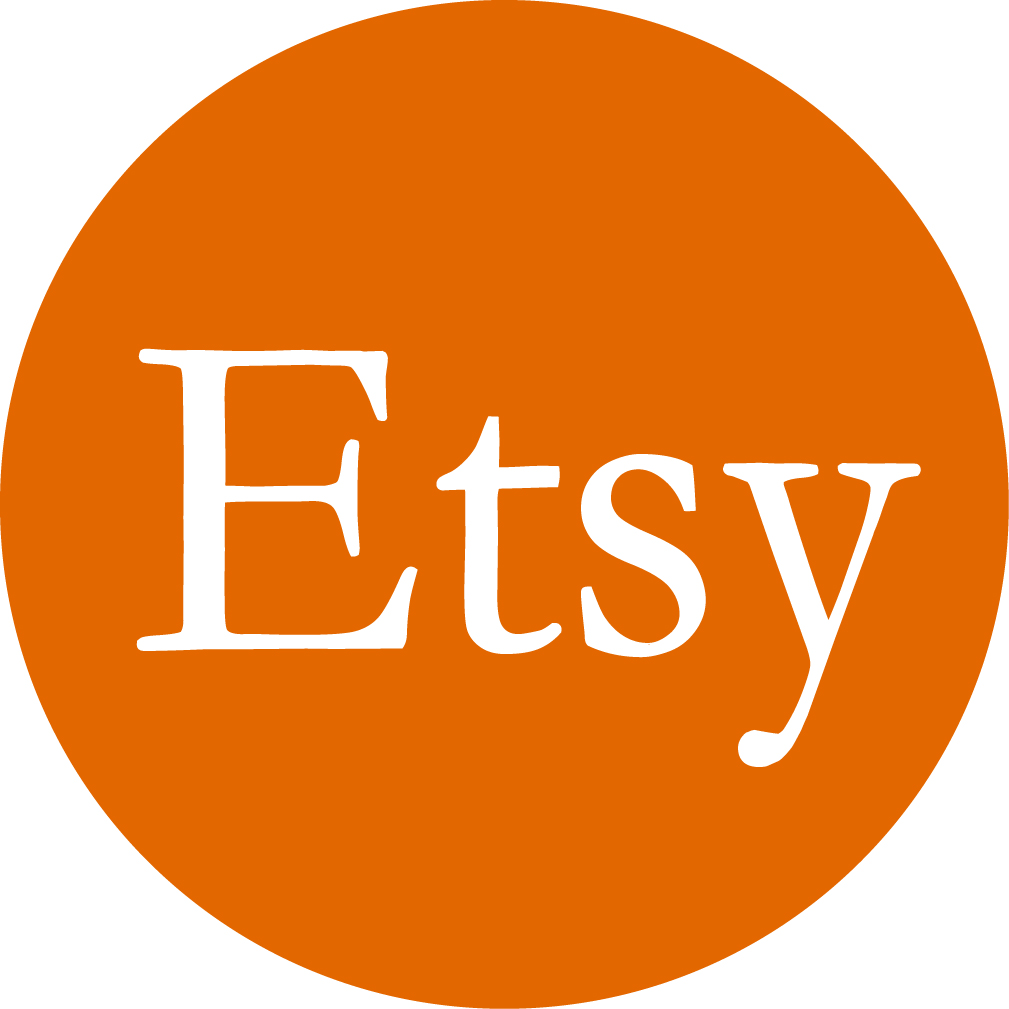 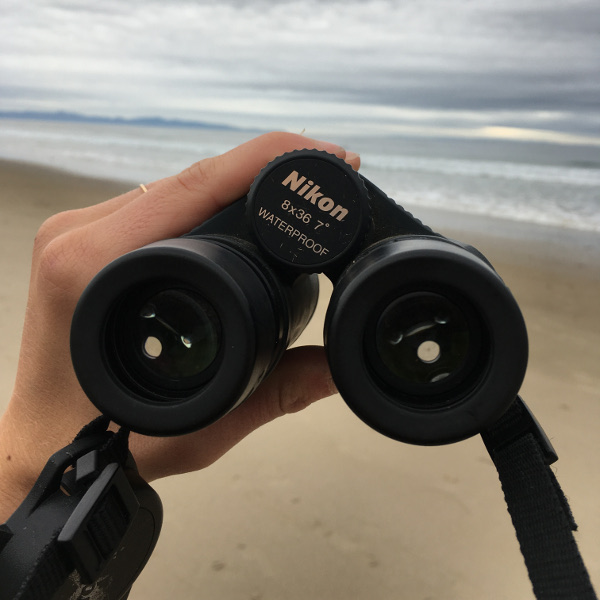 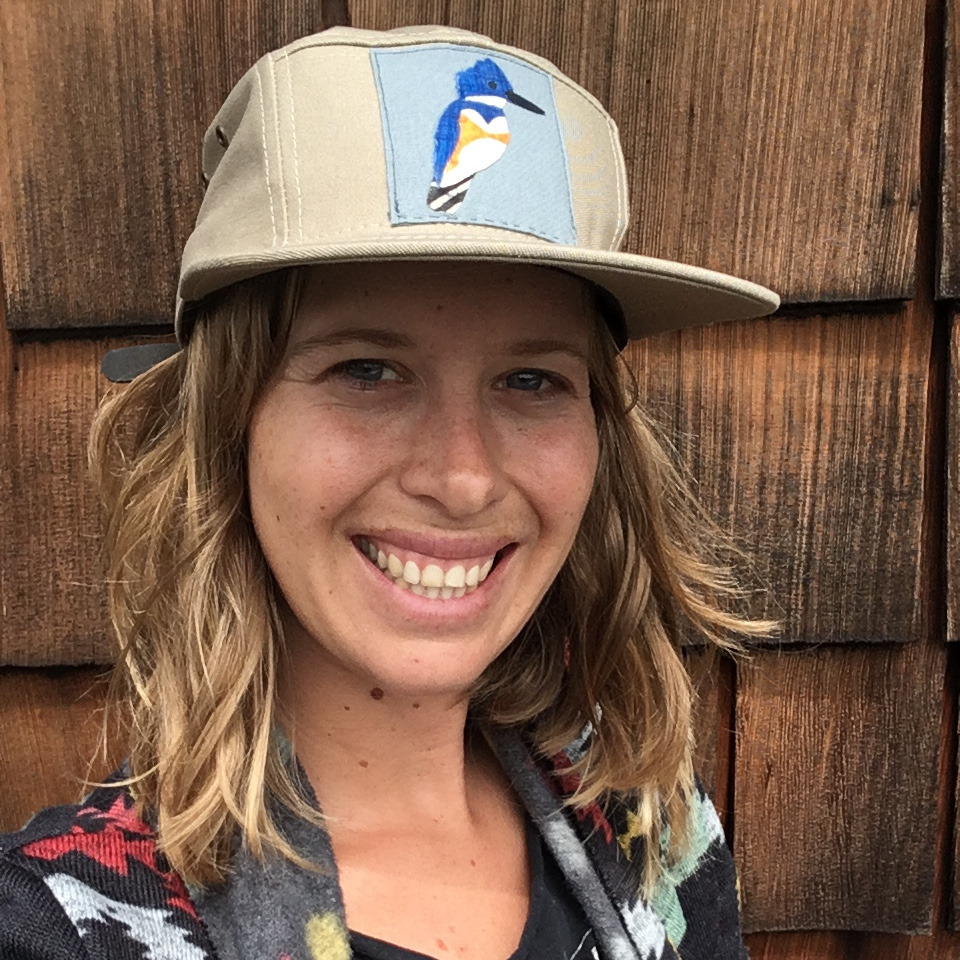 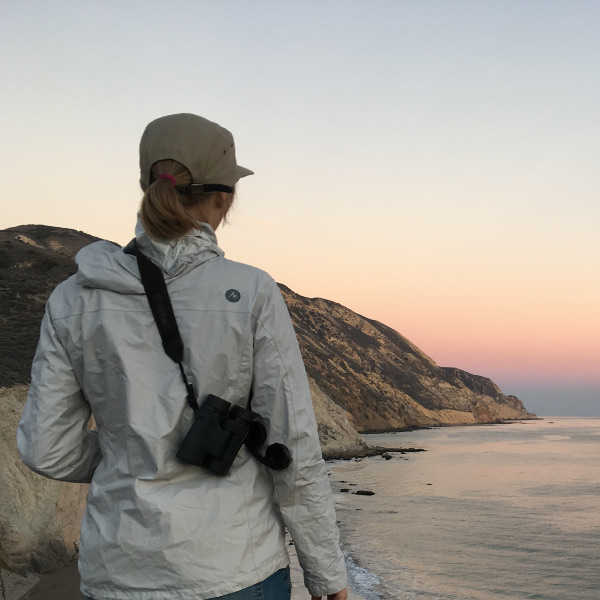 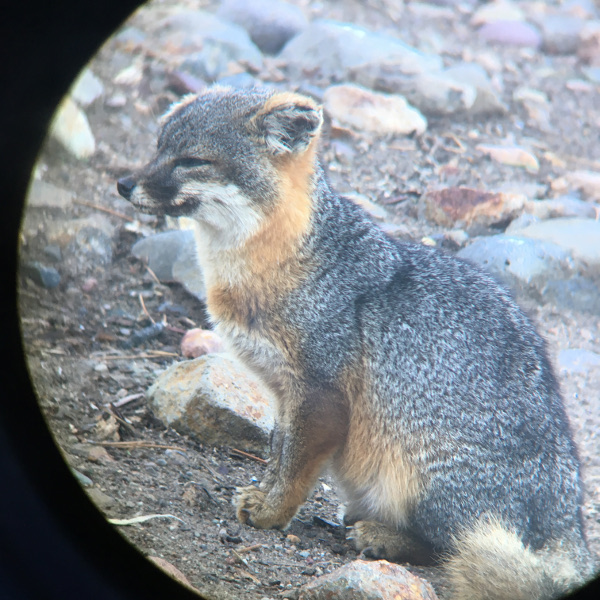 Andrea grew up in Southern California where her parents introduced her to the outdoors and sewing. Every year, Andrea and her family would go on camping trips where she got to explore the outdoor world. When she was 13, she began learning to sew bags and clothes with her mom. Andrea went to UC Santa Cruz to study marine biology. After graduating, she worked as an intern naturalist at SCICON Outdoor School in the Southern Sierras. It was here that she was introduced to birding and participated in her first Christmas Bird Count. After working as a naturalist for 2 years in Boulder Creek, she began teaching middle school science in Santa Cruz. In her spare time, she would sew clothing and random things. One rainy day, she decided to make a mockingbird hat for her boyfriend. Every where he went, he got compliments about the hat. After moving to Santa Barbara, she decided to try and sell crafts inspired by things she sees in nature. During the weekdays, she likes to sew and create things during her free time. On the weekends, you will often find her riding her mountain bike in the coastal mountains.